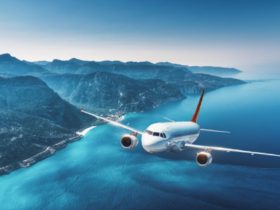 Love Travelling? These 15 Professions Are Made for You!

The truth is that many cities on the European continent will show you how economical it can be to live and travel in some areas of this continent, even if you do not have much budget.

If you are a freelancer, digital nomad, online entrepreneur or simply have plans to emigrate to a destination capable of bringing news to your life, through this article you will find out which are the European cities that have a great standard of living at very economical prices.

Do you want to start planning a new life in Europe? Then we recommend you take a look at these 10 highly economical European cities to live in.

In any list of the cheapest cities in Europe to live in and even destinations preferred by digital nomads, you will likely see the name of Budapest, the capital of Hungary, a very special city to lead a “low cost” life.

With an average cost of only 360 euros per person, capable of covering basic expenses such as food, transport and a shared flat for a month, Budapest maintains a very high position in this ranking over the last few years.

Surrounded by the Dinaric Alps and on the banks of the Miljacka River, is the city of Sarajevo, the capital of Bosnia and Herzegovina. Nicknamed the “Jerusalem of Europe”, Sarajevo has earned this recognition for being the home of Muslims, Orthodox, Catholics and Jews, making it one of the most religiously and culturally diverse cities in all of Europe.

According to estimates by The Economist Intelligence Unit, the average net monthly salary is 1,286 convertible marks (657.52 euros) and many people agree that this is enough to lead a cheap life, paying rent, covering basic services, nightlife and travel around the region.

If you want to learn more Sarajevo, the Embassy of Spain in Bosnia and Herzegovina has a lot of information about how to settle down.

If you want to flee from a city with a fast pace and crowds of people that make you feel uncomfortable, without giving up the possibility of socializing and finding good job offers, Bucharest, the capital of Romania, is a good destination in which think. Because of its low monthly cost of living, covering all essential expenses is on an average 34.44% cheaper than in large cities in Spain.

According to various sources, it is possible to live in Bucharest very well with an income of only 600-700 euros per month, even less, as long as you are very careful, thrifty and orderly with the products and services you consume.

Ukraine is a fairly affordable destination for tourists and locals; However, in particular, the city of Kyiv, the capital of this country, has a lot to offer for very little: rents for 300 euros per month with covered expenses and services, very cheap transport prices and food with multiple offers.

Krakow is a city in southern Poland close to the border with the Czech Republic, highly recognized for preserving the Polish historical essence in all its splendour, but also for managing a fairly accessible cost of view, at least compared to other cities in Europe in prices related to food, housing, basic services, transport passes and much more. You can expect to live here for less than $1100 per month.

The prices of Sofia, the beautiful Bulgarian city, should not only stand out for having cheap wines and beers.

The reality is, the general cost of living of this city is not far behind, qualifying as one of the cities with the best scores for quality of life compared to other cities in Europe and even the rest of the world, especially for housing and the low taxes that citizens are obliged to pay (Bulgaria is one of the countries in the European Union with the lowest taxes). You can easily find a one-bedroom studio at $250-300. Like rents, food prices and utility bills in Bulgaria.

To be the capital of Serbia, Belgrade remains strongly on the list of European countries with an affordable cost of living for those who want to settle on their lands. It’s cost of living is positioned with expenses 47% lower than in other cities in Eastern Europe.

The colourful city of Porto, Portugal, is not only known for its wine and for being an accessible destination for tourism, where it should be noted, for very few euros it is possible to enjoy a meal out, a fado musical show or a visit to one of its many historic buildings.

However, when we talk about the economic cost of living for those who want to settle locally, Porto also has a lot to offer for little, being a cheaper city than many Spanish cities, especially because of its possibility of renting cheap and well-located homes.

Although it is very common to see Prague in any list of cheaper European cities, the reality is that in the Czech Republic there is also a gem called Cesky Krumlov, a small city in the South Bohemian region that offers prices and costs of living quite fair compared to many cities in Europe.

In recent years, the Croatian city of Split has reached a high point of popularity among European travellers and ex-pats who find in this destination an opportunity to see a new place without leaving a fortune in the process.

Known for its attractive beaches and a very interesting historical centre, Split has attractive prices for housing, food, transportation and other basic expenses, among which the internet stands out, very affordable service in Croatia. 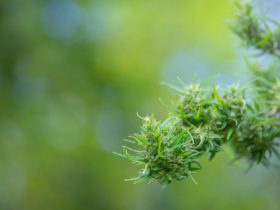 Things You Must Know Before Buying CBD Hemp Capsules for Anxiety 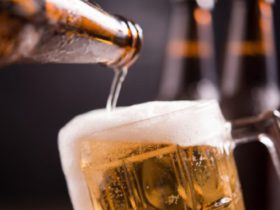 How Long Does Alcohol Stay In Your System: Blood and Urine 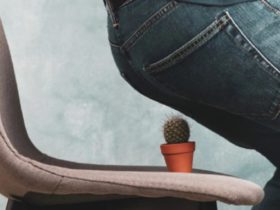 Love Travelling? These 15 Professions Are Made for You! 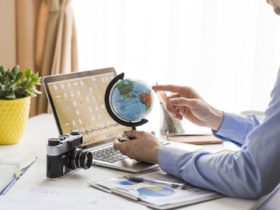 15 Best Travel Gadgets That Are Too Cool to Resist 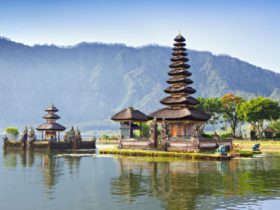 How to Plan a Trip of a Lifetime to Bali